Johnny Depp, Alice Cooper and Joe Perry’s band The Hollywood Vampires have played at the Grammys as a tribute to Motorhead frontman Lemmy.The metal frontman, whose real name was Ian Kilmister, died from cancer at the end of December. The Hollywood Vampires, who were playing on TV for the first time, were introduced by Dave Grohl. “Many of us play rock’n’roll but a rare few among us are rock’n’roll. Lemmy Kilmister was rock’n’roll,” he said.
“He was a rebel, an outsider, a one of a kind and a way of life. He was Motorhead. He was a legend and I was proud to call him my friend. “I have an Ace Of Spades tattoo, but the truth is Lemmy and Motorhead left their mark on me a long time ago, just as they did for everybody who has ever loved rock and roll. “As Lemmy taught us in Ace Of Spades, the pleasure is to play.”
The Hollywood Vampires performed an original song, As Bad as I Am, before moving on to Ace Of Spades in front of a huge picture of Lemmy.

Johnny Depp even played a guitar solo after a spoken word segment in their song.Former Guns N’ Roses drummer Matt Sorum also plays in the band as do guitarist Tommy Henriksen and keyboardist Bruce Witkin.The Hollywood Vampires released their first album last September and includes guest appearances from the likes of Paul McCartney, Australian guitarist Orianthi, Dave Grohl, Slash, AC/DC singer Brian Johnson and former Jane’s Addiction frontman Perry Farrell.
The band is named after a drinking club set up by Alice Cooper in the 1970s.
This year’s Download Festival is renaming its main stage in memory of Lemmy.
The band had been due to play on the Friday night of the rock festival at Donington Park in June.
Organiser Andy Copping says they’re “working on a suitable tribute for the slot”. 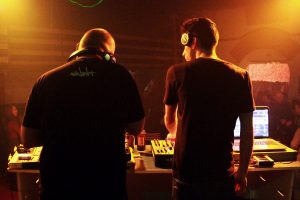 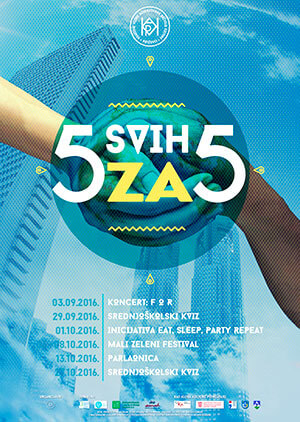